3 Most Effective Ways Leaders Prepare Their Teams For Hardship

When we are in dire straits, we tend to think of the quick fix or band-aid for the situation. While applying the band-aid can “stop the bleeding”, does that remedy the situation? In today’s fast-paced/fix it now society, that band-aid may be enough for some. It’s been proven in a few situations that, yes, a band-aid can add relief, but behind that sheer piece of bandage, the cut still remains. The question is…is that enough? Can you or your company survive with that sore?

The difference between a leader and a great leader is the answer to the question – No. We know that a festering sore can destroy a company, an organization, and especially a small business. Great leaders rarely allow a sore to develop, let alone grow into a deadly infection that can take out their business. Now the question is, what is a true remedy? Here are some examples of how top leaders prepare their teams to deal with these sores: 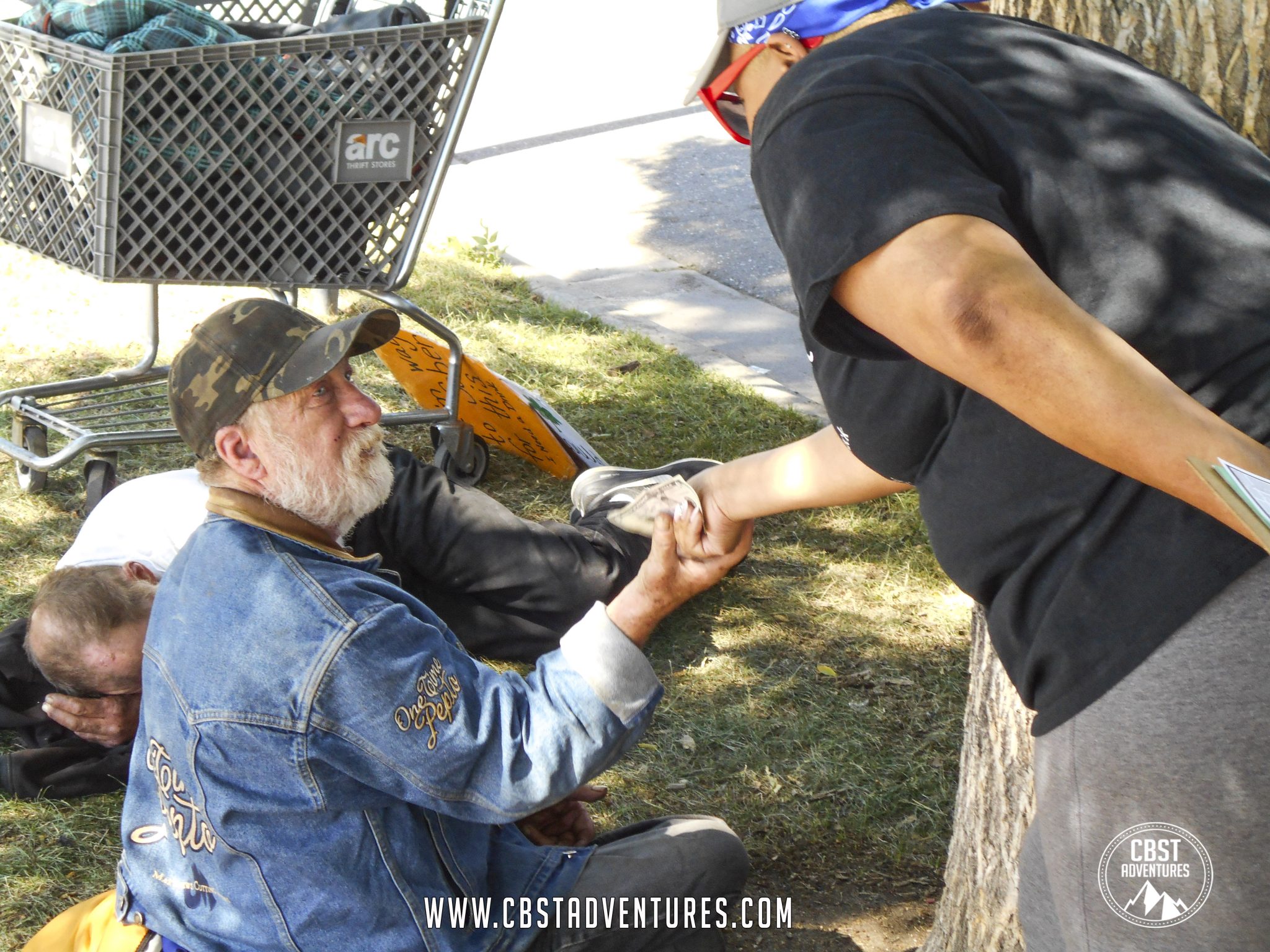 “Leaders must always operate with the understanding that they are part of something greater than themselves and their own personal interests.”
― Jocko Willink, Extreme Ownership

The opportunity to work with a school and young children does not happen every day, so we were very excited to get a call from an inner-city school based in Chicago. In our pre-event calls, we found out this particular school suffered through the deaths of two young students. The school was also working their way through administration changes and communication struggles. For their event, we chose a specific type of programming where they had to find their identity while on an Amazing Race throughout Denver. Along the way, they were presented with different challenges that allowed them to be individuals, but also focused on them being a team with a uniting vision. During their event, we passed out cameras to the teams so that they could capture a few select moments as they discovered the city and we were presented with this photo a day after the event had finished. The team that took this photo was the last team to finish, but in our eyes, won the challenge.

They talked about how they wanted to connect not only with each other, but with the community.

Being teachers from an inner-city school in Chicago, they understood the hard times that families and children can experience nowadays. As they took their time throughout the course, they stopped and talked with some of the homeless population, gaining a little perspective on the grit that some deal with in this area of the country. It was a truly touching moment when we saw this photo and connected it to their description of their experience.

Not only did their experience in Denver improve their morale, but also gave them a greater perspective on how each of them view the world around them. For us here at CBST Adventures, in short, it was a very emotional and enriching debriefs of our summer season. 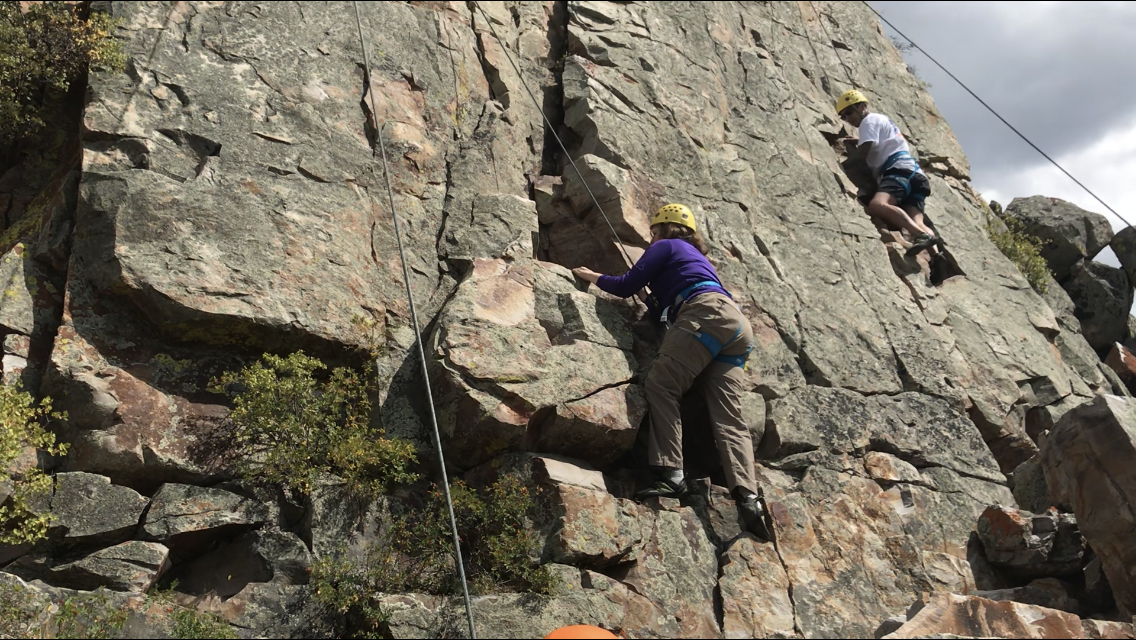 “A lack of transparency results in distrust and a deep sense of insecurity.”
-Dalai Lama

The definition of perseverance is continued effort and determination despite the level of difficulty. We tend to see a form of this in our daily lives, but it wasn’t until we met a financial software group that we were really shown the true definition of the word. They were just starting a very large culture change and wanted to create stronger bonds within their executive board and leaders.

On an overcast and breezy day, we took this group out to a rock face known as “The Point”. This area is well-known to climbers in the area due to its varying levels of difficulty. After a somewhat difficult hike in, some members of the group needed a breather. As we were sitting and catching our breath, we found out that one specific person had a tremendous fear of heights. Others in the group agreed with her sentiment; many of them were afraid of the challenge that laid ahead.

As the morning programming continued, Debbie watched her team overcome their fears and face the climb.

Their vulnerability and honesty of her team allowed her to be more vulnerable as well. She opened up with her coworkers for the first time about the loss of her two parents in the span of a year.

During this confession, she realized how much she could lean on her team and rely on their support. After a few moments, she decided to make her way down to the climbing spot. With her team assisting, we brought her down to the rock face, in her harness and helmet. Moments later, she began her climb. As she took to the rock face, tears streaming down her face, she let us know that she was climbing for her parents. Her courage, emotional drive and success on the rock was contagious. What followed was an honest and open discussion that the team had been putting off having for some time. They all knew that they need to make difficult changes if the company was going to continue to grow and they finally felt ready to face these challenges together. 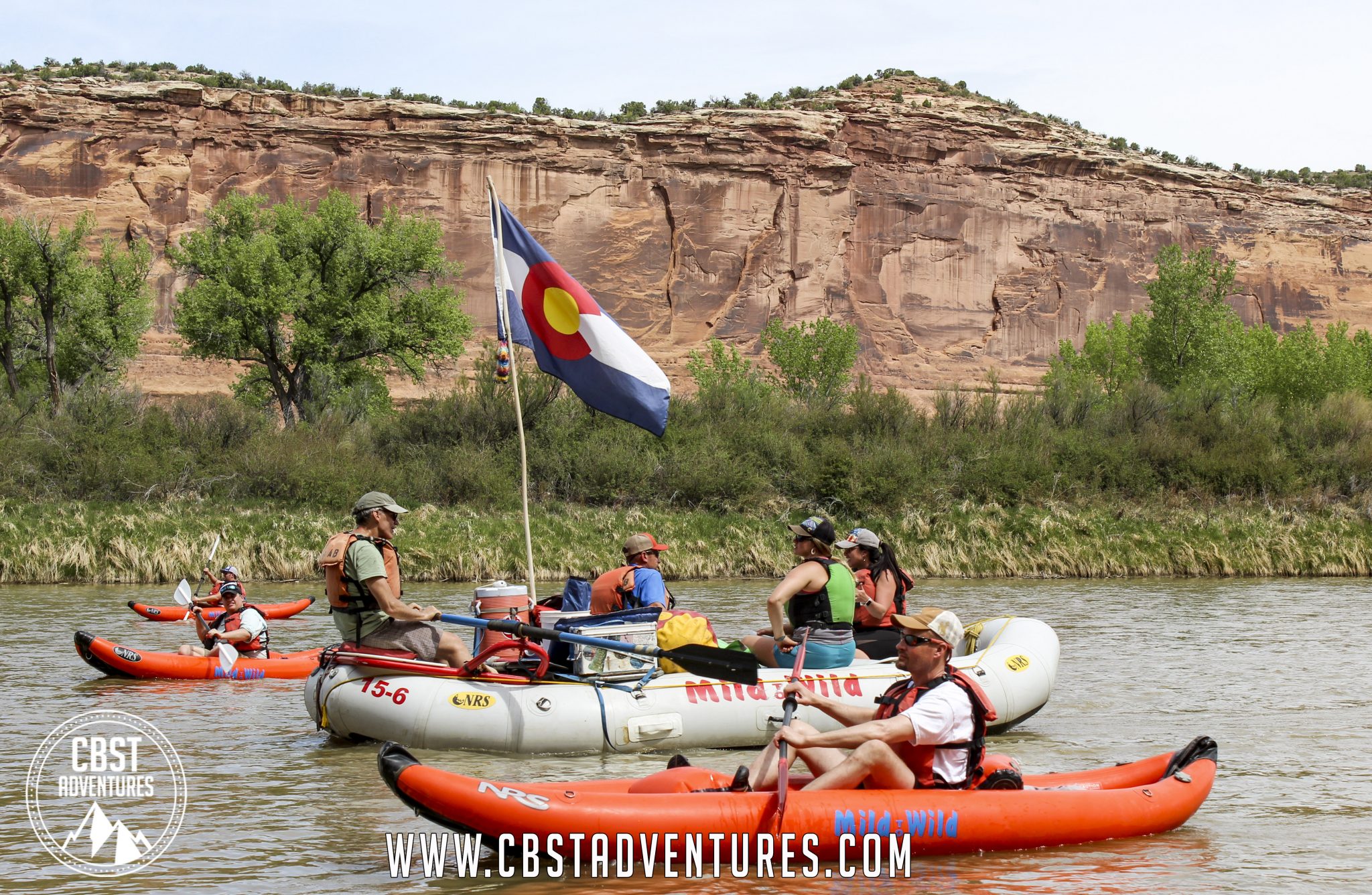 “It’s not what you preach, it’s what you tolerate.”
― Jocko Willink, Extreme Ownership

One of our biggest events of the year took place over three separate weekends in May. Our client, a worldwide leader in the regulation industry, selects their top 75 global leaders and sends them all over the world to experience a leadership development program like no other. These groups have no idea of what lies ahead of them.

Two guests had disabilities that severely hindered their ability on the river. We were a little concerned with these two guests as there was a decent amount of hiking involved in this trip, as well as getting in and out of boats on a fast moving river. Yet, as the trip moved on, we started to notice the camaraderie among the team. Every step along the way, the team took care of their team members. They assisted them in and out of the boats, helped them set up their camp, and made sure – at all times – that they were in good spirits.

By eliminating the physical distance between their leaders, our client provided their team with a new understanding for each other, one that would be impossible to reach through screen.

At the end of the trip, we presented the group with an exercise to say one word about their experience. As their eyes welled up with tears, the two words that they mentioned were achievement and determination. Our client saw a transformation in its employees; they now had deeper motivation towards their work. They now understood who they were working with and knew that doing a great job benefited everyone they worked with.

These three stories are just an example of how a CBST Adventures event could change and empower your team to mix the ingredients of a remedy for any issue that your team may have. Invest in our Experiential Leadership Development programming, see the transformation occur right before your eyes, and then watch your ROI soar as your team strives for greatness…as one.

Over the past year, CBST Adventures has assisted some of the world’s most successful companies and organizations prevent or start the healing process of a sore that has taken away one’s profitability and ROI. From rock climbing in the Rocky Mountains to kayaking at Jordanelle Reservoir in Utah to building prosthetic hands in Denver or even just some classic team building activities in Lake Geneva or Breckenridge; CBST Adventures has the expertise and staff to improve your ROI, introduce a new culture, or take your leaders to a new elite level in productivity.
Have more questions? We’d be happy to answer them. CLICK HERE for Contact. 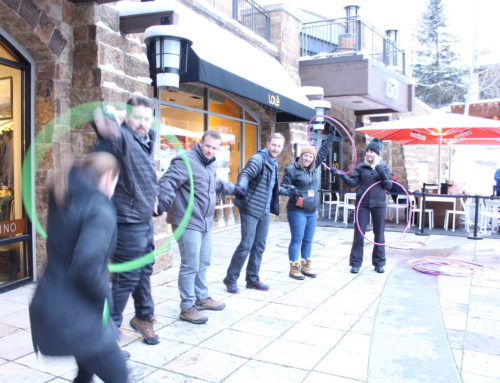 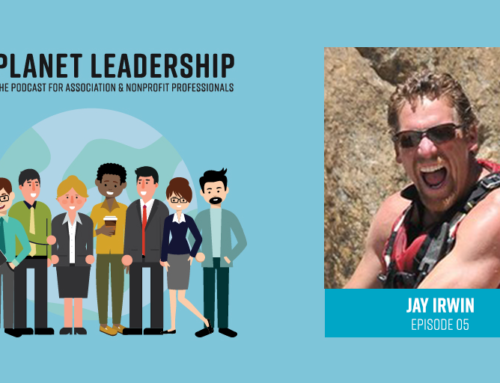 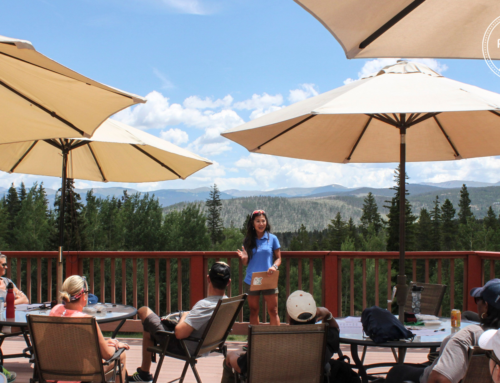 How to Develop Better Habits: Leadership Training and Committing to Change Pt. 2 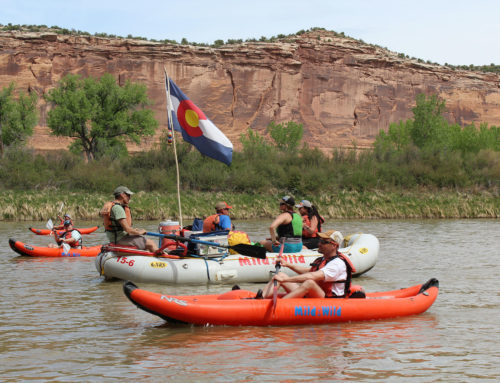 How to Develop Better Habits: Leadership Training and Committing to Change Pt. 1